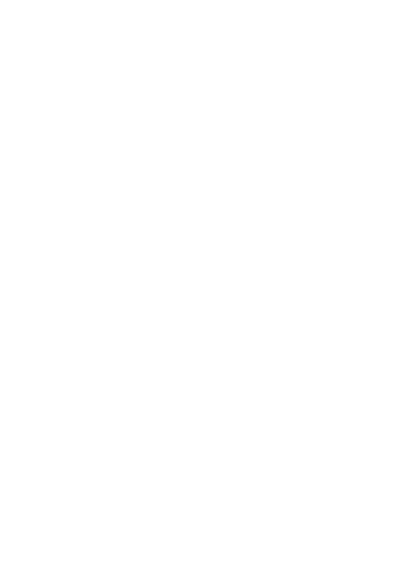 Offering out-of-this-world customer service, Andley—widely known as “Commando”—has built a loyal clientele thanks to his impeccable work, topped only by his friendly attitude. Starting out in the industry as a 15-year-old, Commando now works from home specializing in both women’s and men’s hair. Having travelled around the world, he can draw inspiration from the unlikeliest of places. And with three languages under his belt, the locals could benefit from his knowledge and skills, too.  From barber to stylist, gymnast to dancer/singer, his personality and energy for the hairstyling industry will win you over.